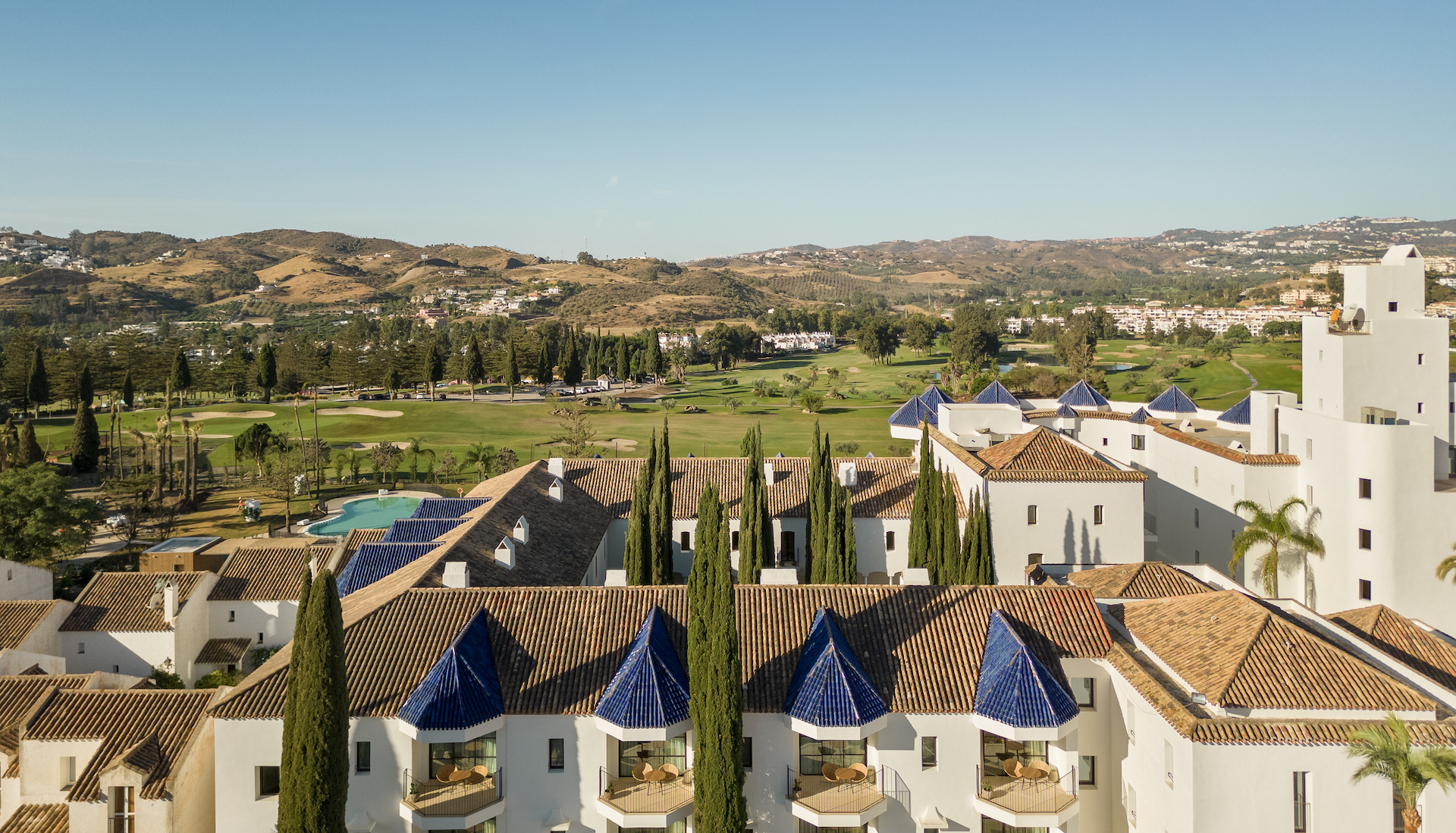 Posted at 11:34h in Arts & Culture, Destinations by OLIVA
Share

By drawing on the hotel’s legendary former past as Byblos, hospitality brand creators and strategists 01-20 brought the concept of La Zambra, a new 5-star hotel hidden in the depths of the Andalusian hills, to life as a new destination ‘for those who seek the extraordinary.’ A place where celebrities flocked for concealed decadence and a hint of hedonism, reborn. 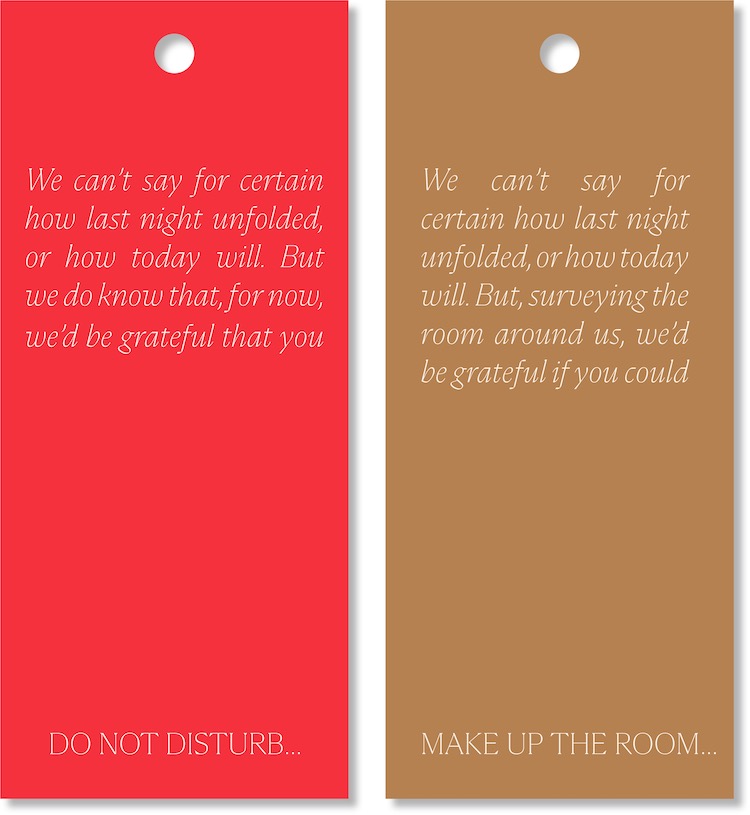 Working on La Zambra as part of The Unbound Collection by Hyatt, it was imperative to 01-20 that the 200-room hotel was not simply another golf resort and that it be far more than an alternative to the flashy resorts on the Marbella coast. To 01-20 this meant honoring its legendary past, as La Zambra deserved to be a place with an unscripted experience.

This unscripted experience is reflected in all of the details 01-20 has created at La Zambra. Like the spirit of the Flamenco dance, the hotel is named after, every moment is celebrated and elevated, where the guests can truly be themselves or whatever version of themselves they wish to be. Its courtyards and event spaces add to the feeling that La Zambra is a place where anything could happen with impromptu performances. 01-20’s recognition of this has allowed them to include their own secret ‘signposts’ within the venue which only those in the know will be able to recognize and seek out. La Zambra is a resort that awakens all the senses, a hideaway meant for discovery.

01-20’s pervasive monogram for the hotel is inspired by the ‘z’ in the name La Zambra, named after the much loved Flamenco dance which is danced barefoot with finger cymbals. The corners of the ‘z’, when multiplied by four, resemble the knot of the blouse which is worn alongside the tight skirt that flares out with ruffles at the bottom. The spiky typeface is inspired by the pointy hand movements during the dance. The pattern is a multiplication of the monogram which is also influenced by the Moorish jali windows with their lattice screens perforated with an ornamental geometric pattern that are seen in this region of Spain. 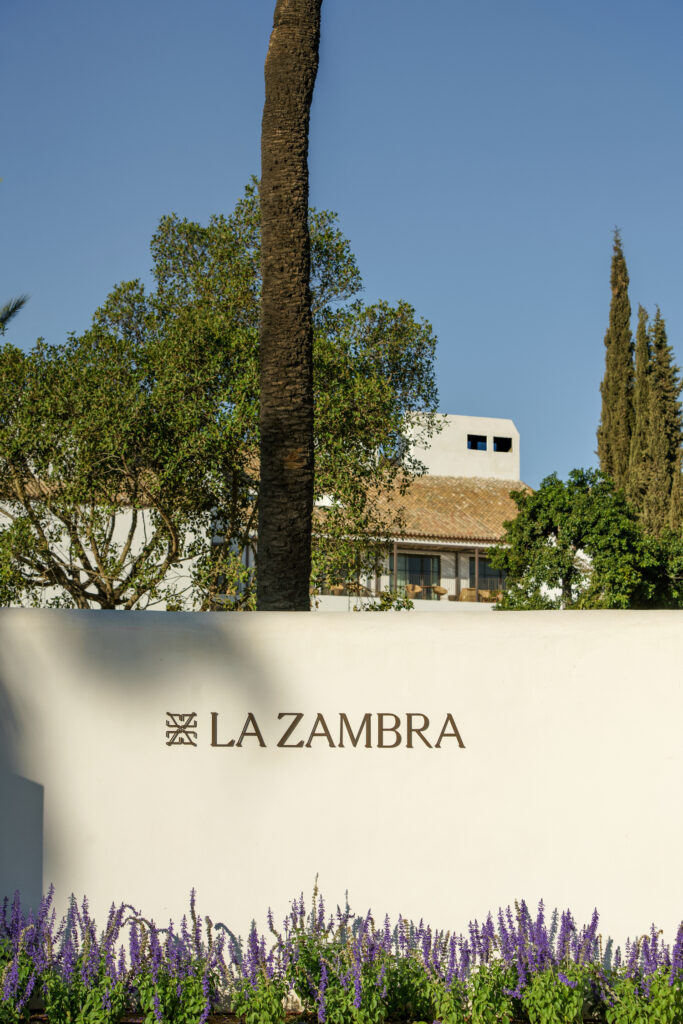 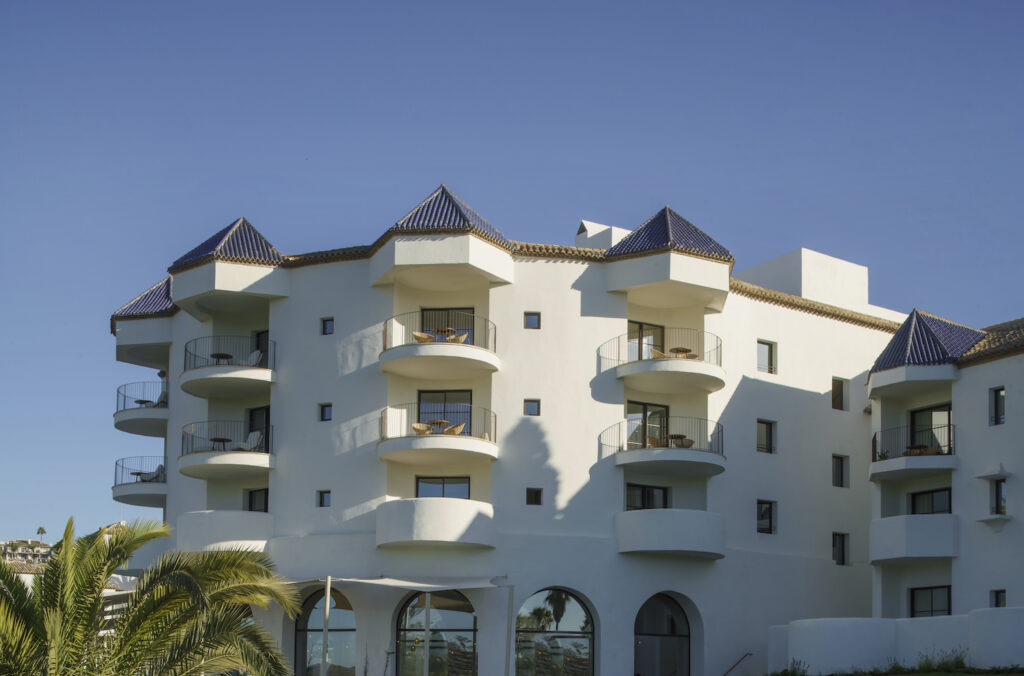 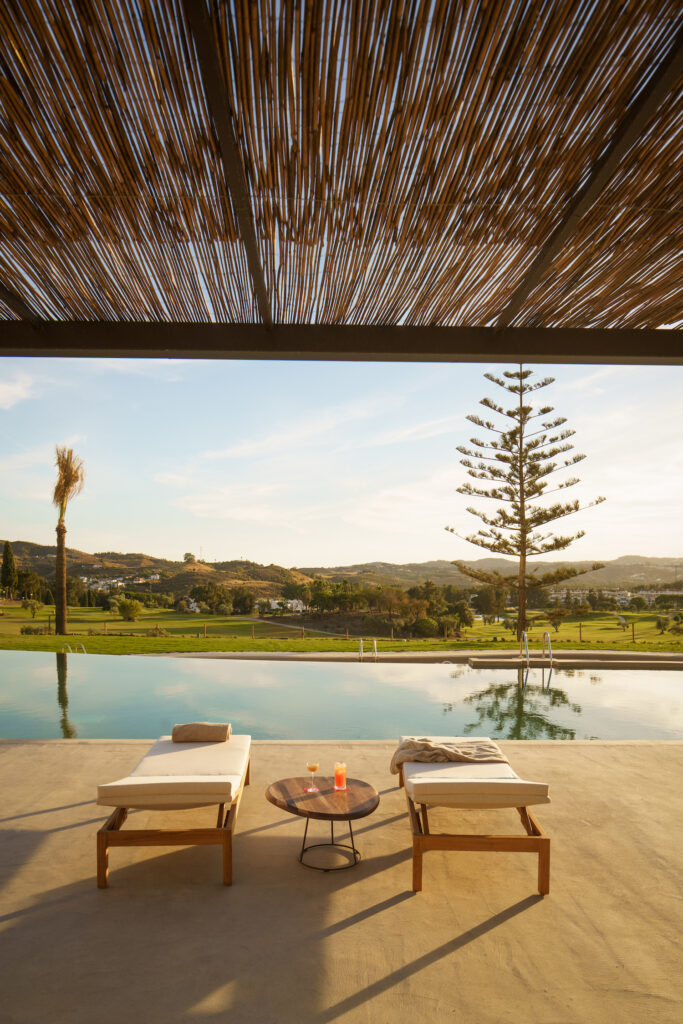 “La Zambra is an Andalucían Icon. Where we reward the curious. Where there is more than what meets the eye. Where nothing is predictable. Where we reveal our secrets only to those inquisitive to ask,’ says Jake Mason, Founder of 01-20. “It’s a resort for the Reluctantly Corrupted. One more drink, one more look at the food menu, one more studied stumble across some secret spot you hadn’t yet discovered. The torch is now reignited as La Zambra, a new platform for the curious.”

01-20 explored what would truly transform La Zambra back into a destination hotel and return it to the illustrious place it once was. Byblos, the iconic blue and white building where in its time the Rolling Stones closed the golf course due to overloud lawn mowers affecting their hangovers, Princess Diana booked an entire wing for summer, Antonio Banderas practiced his sword fighting skills for Zorro, and Julio Iglesias had his own suite, closed in 2010. Reflecting on such incredible memories from this bygone era, 01-20 questioned exactly what made Byblos so iconic — be it these timeless moments or the informal sense of escapism that the region, picturesquely located between Málaga and Marbella, had to offer. 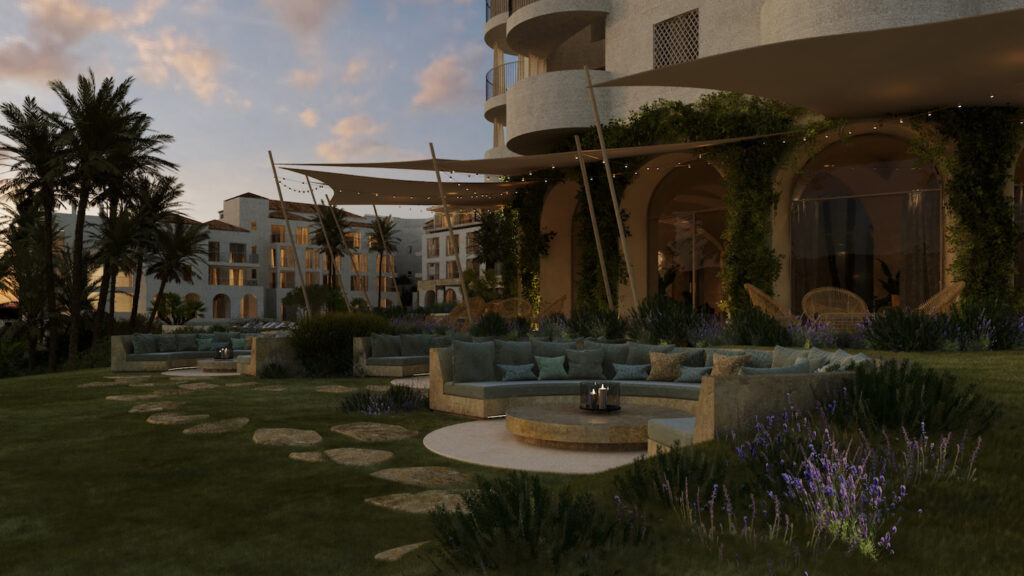 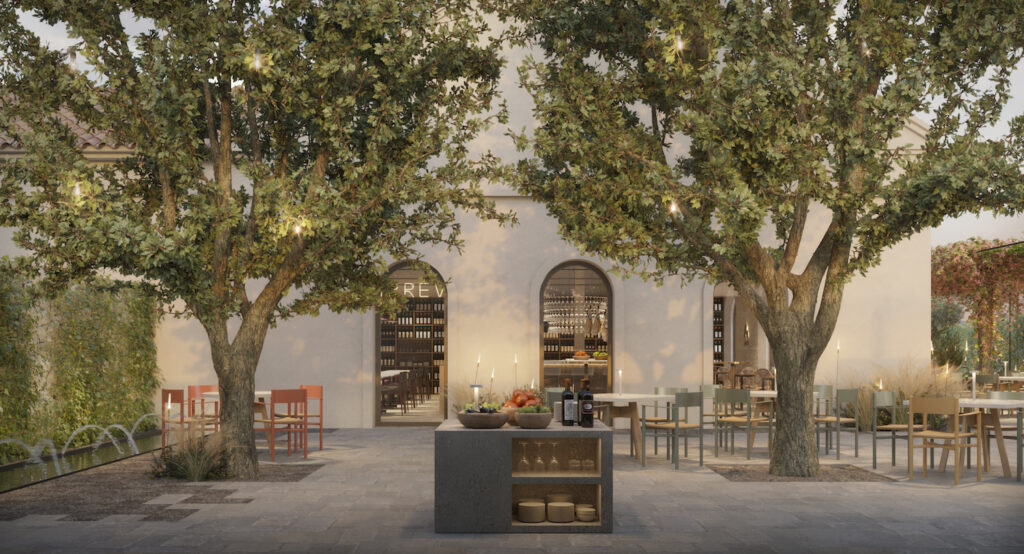 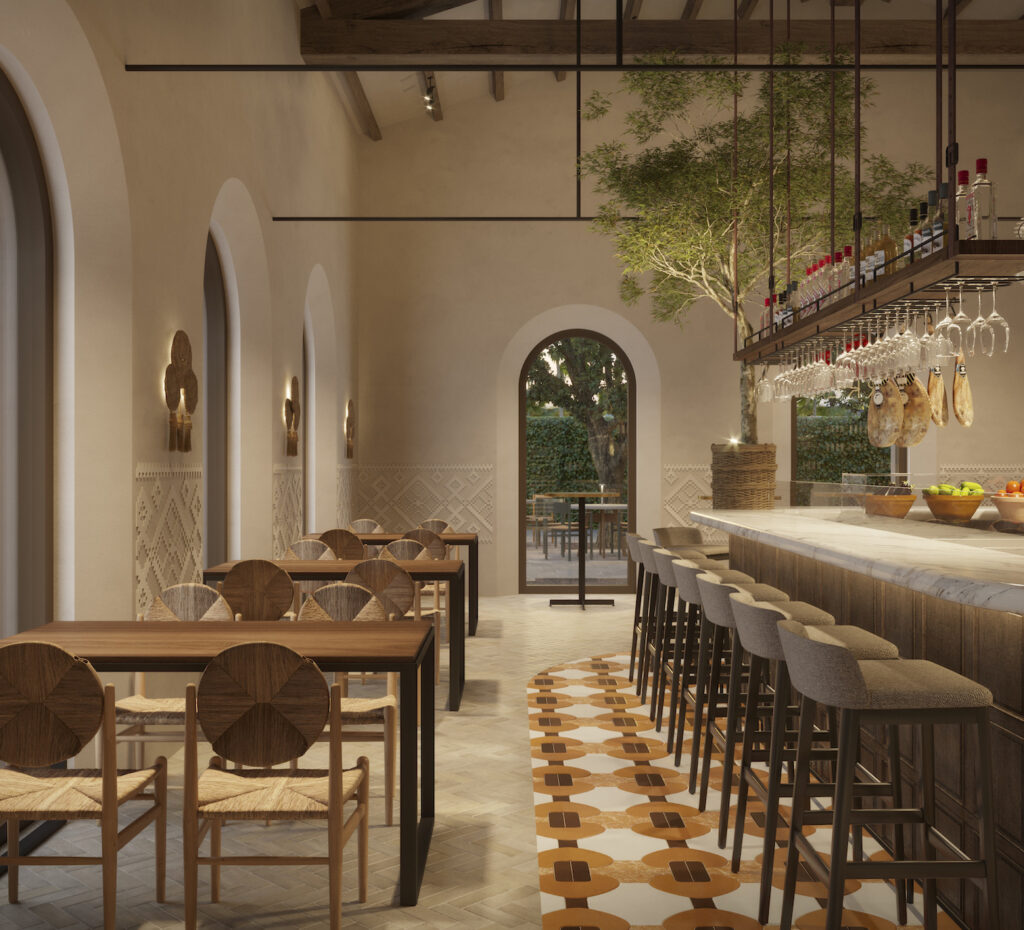 For Simon Finn, Managing Partner of Intriva Capital, the private equity firm behind La Zambra’s reincarnation, using 01-20’s expertise on the project was clear-cut. “They showcase not only their talent for brand strategy and design, but also their ability to understand business and financial objectives.”

For 01-20 it is not just hospitality that they work on but it is their love for it that propels them — the concepts, the experiences, and the amplification of it. Experience is everything and experience in every sense is their obsession. 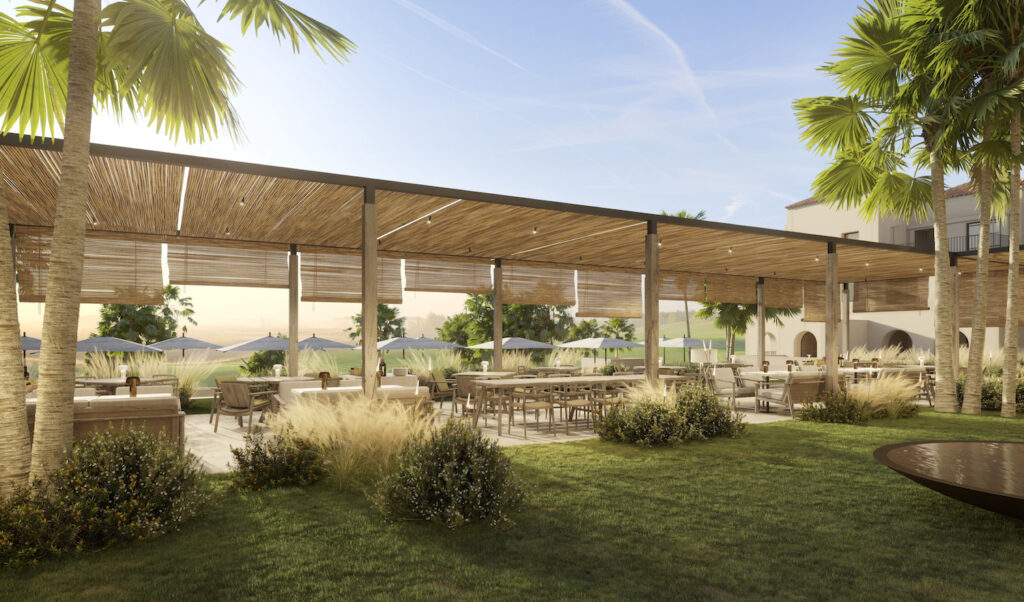 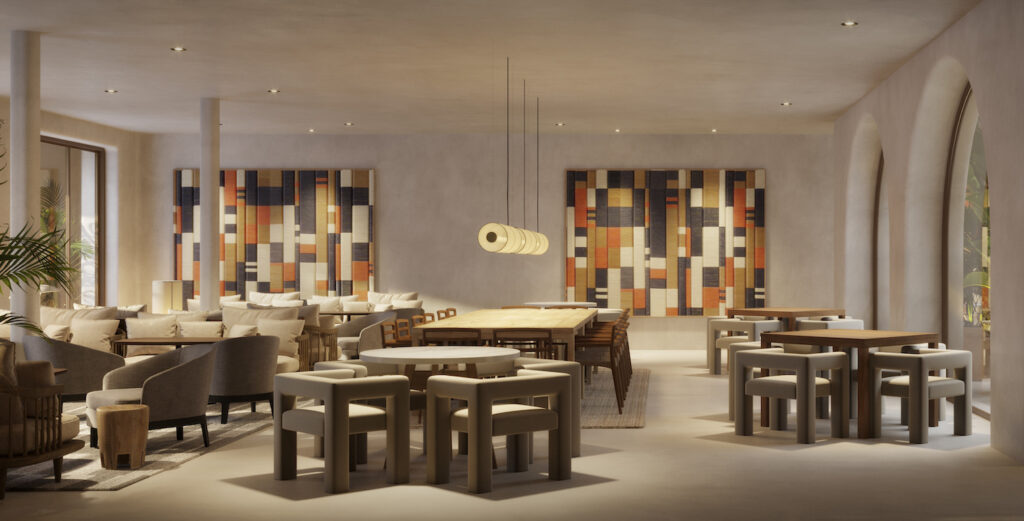 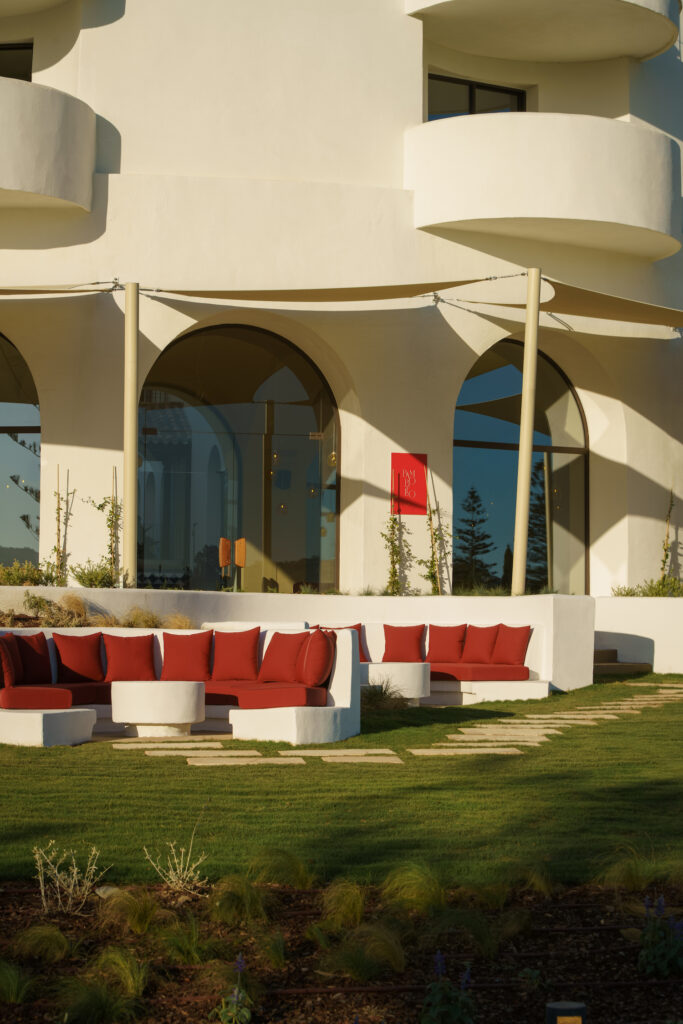 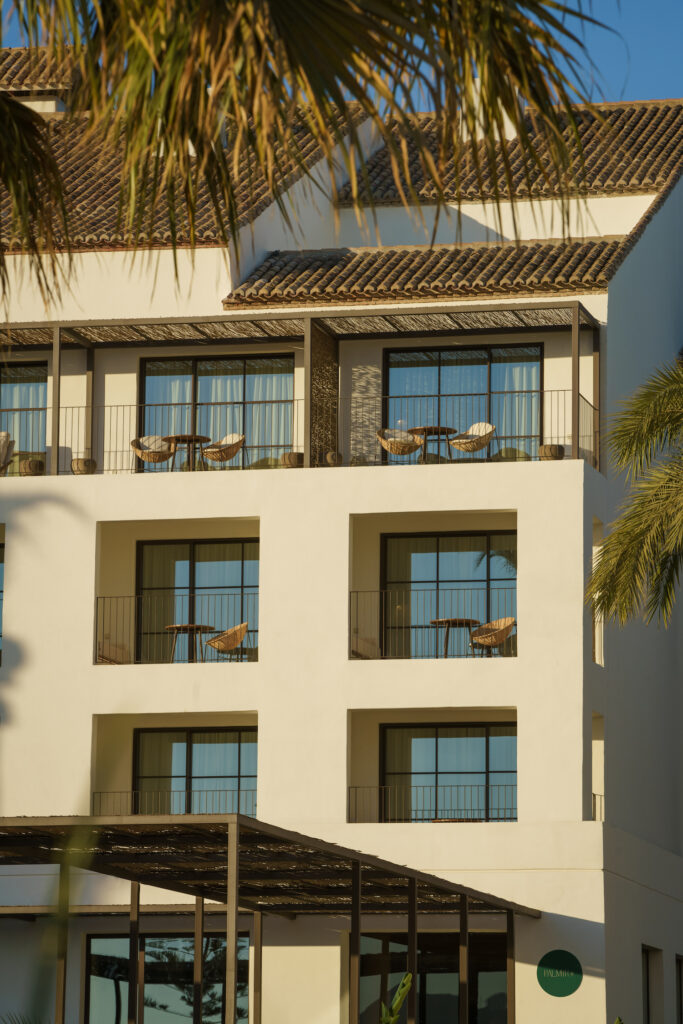 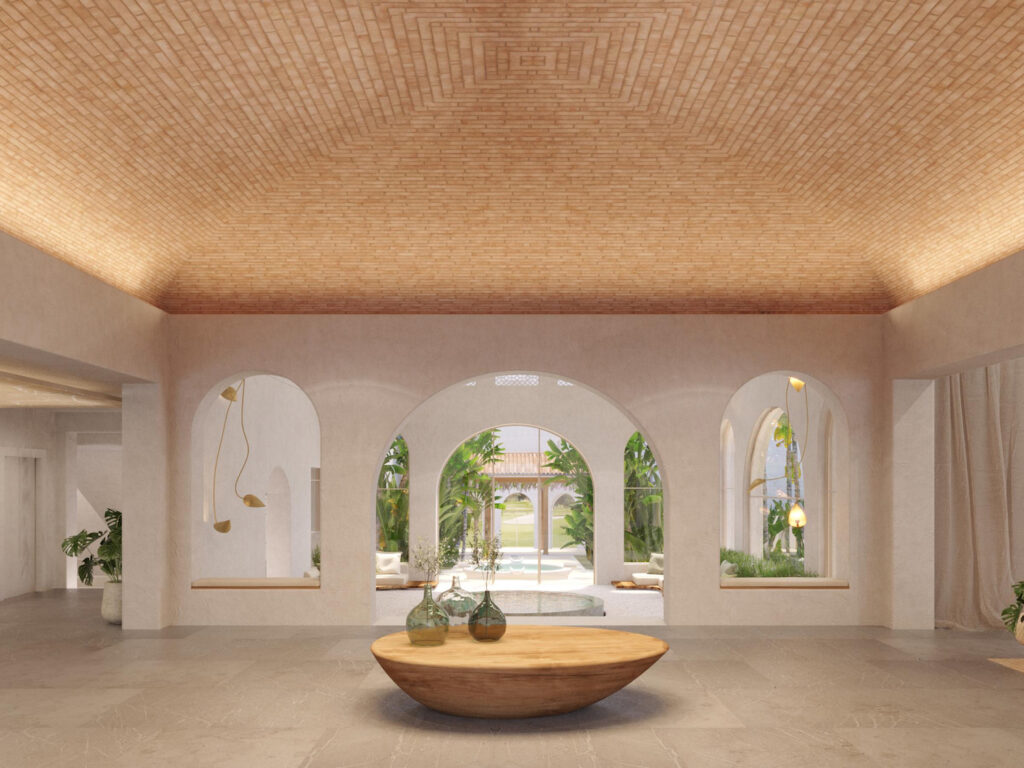 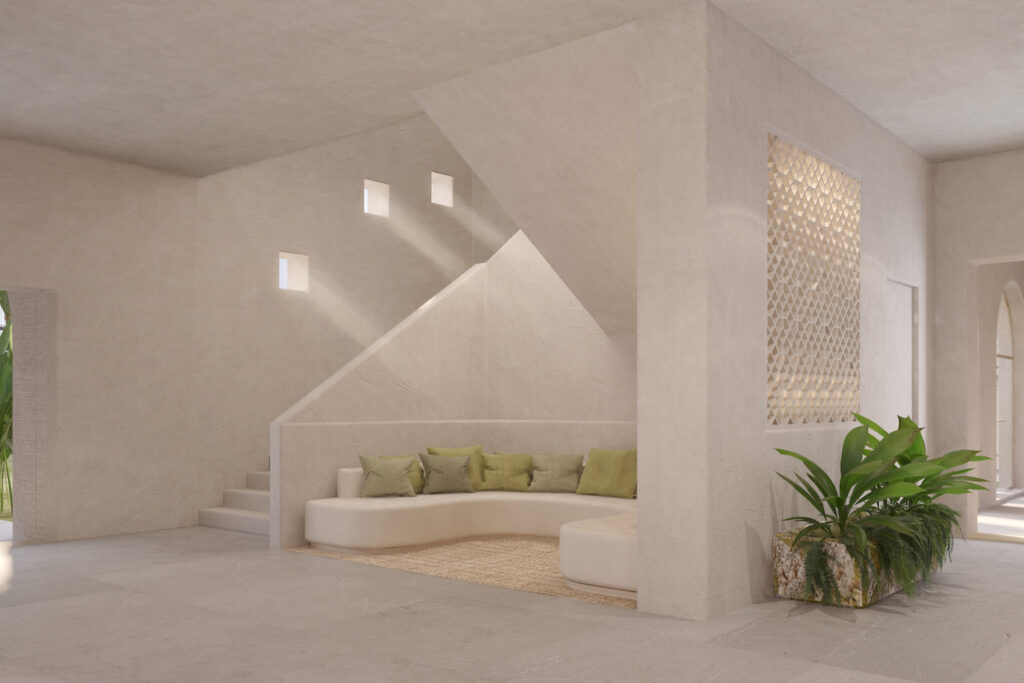 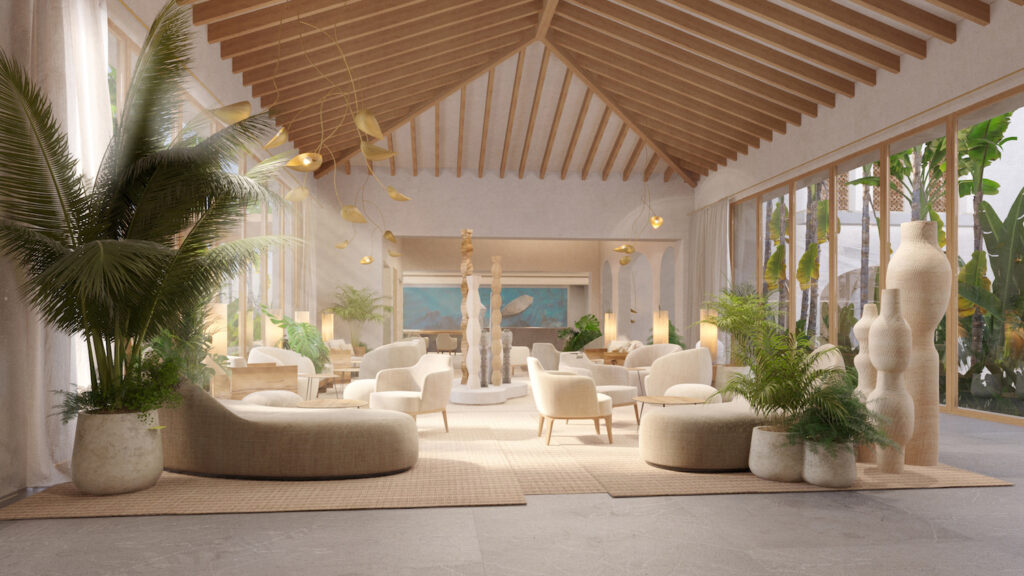 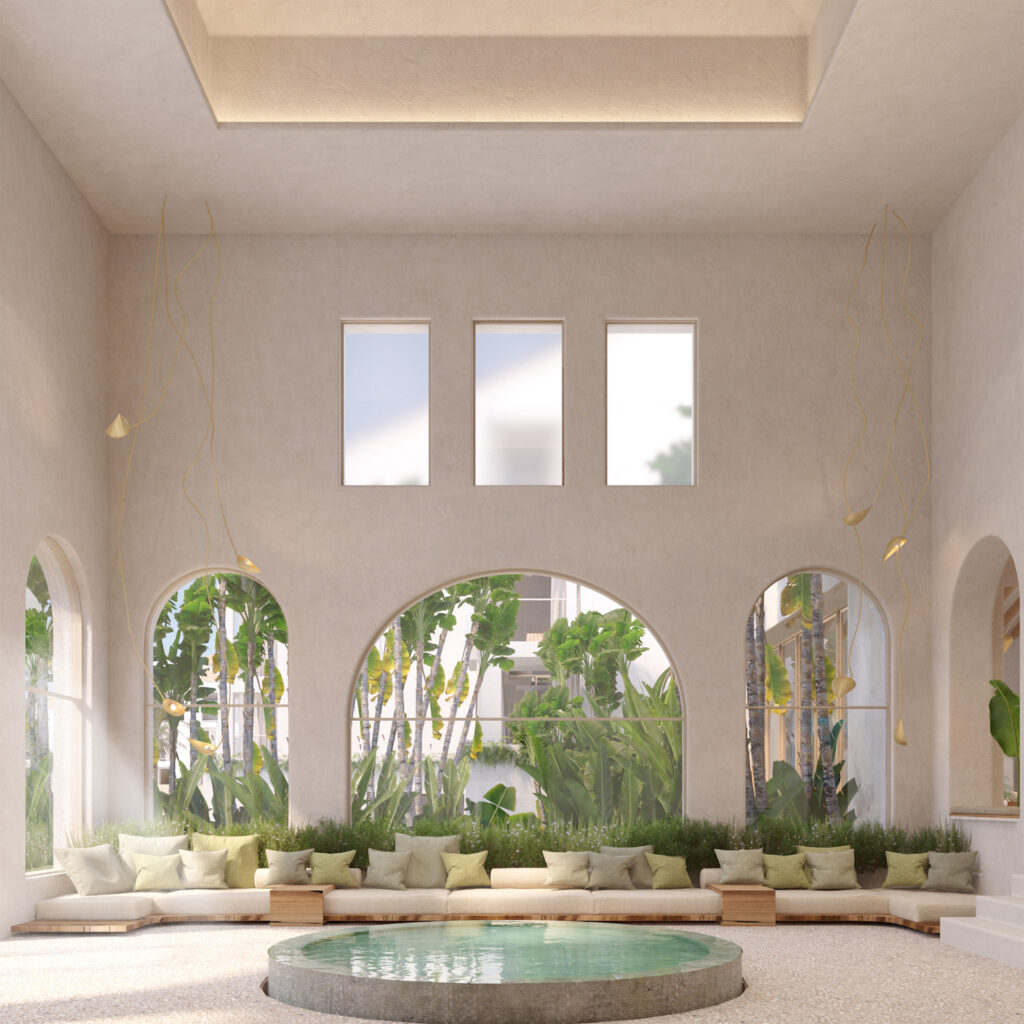